People have been talking about the death of retail since the Great Recession of 2010. And while retail has been working hard to make a comeback, there is no doubt that retail is currently undergoing some radical changes. Those retail establishments that make it through this process will come out the other side leaner and better able to compete with the online shopping giants.

We want to introduce you to a strategy guide to understanding the current retail transformation and how technology and viewneo can be used to help retail come out the other side. There are three general trends that have impacted retail, the first of which can be described as the rise of the online giants.

Amazon alone has grown in leaps and bounds from a little under $7 billion in net sales revenue in 2004 to over $177 billion in 2017. And perhaps, even more, worrying for retailers is the fact that a little over 50% of American consumers are now subscribed to Amazon Prime. Which means they have access to millions of items with just the click of a button.

But retail has also played a role in its own demise. Especially, in the U.S. the number of malls grew twice as fast as the population between 1970 and 2015. This flew back into the face of retail during the great recession, when visits to malls decreased by over 50%. The ripple effects of this overbuilding continue to be felt around the world in the form of empty storefronts.

The final explanation for the shifts in retail is generally summed up as a shift in consumer preferences towards experiences. As more people shift their consumption patterns, retail, especially apparel and services, have suffered.

The writing is on the wall. Retail needs to change if it wants to survive and thrive in this new environment.

Here at viewneo, we have been speaking with retailers around the world and listening to their concerns. We believe in developing dynamic, easy-to-use Digital Signage for everyone. And we think that we have a plan on how retailers can fight back against the forces described above and provide their customers with interactive shopping experiences that they are looking for.

The result is our Future of Retail series, which is available as a White Paper and a companion YouTube video series. You can check out the first installment of the YouTube series below.

We invite you to check out the whole video series (8 in total) and please subscribe to our YouTube channel, so that you can get notified about our latest video content.

If you really want to dive into the deep end, or you are retailer who wants concrete examples and real-life solutions, we invite you to take a look at the first part of our White Paper on the future of retail. It explores in detail, how online retailers have used data to their advantage, what the emergence of Amazon Go tells us about the shifting consumer shopping experience, how convenience can be added into the retail environment. And that’s just part one. There is something there for everyone.

try viewneo for free for 30 days 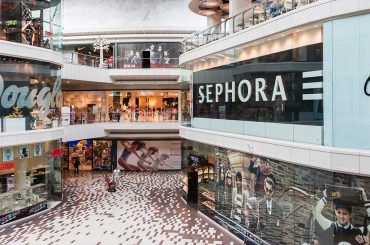 On the Brink: The Future of Shopping Malls 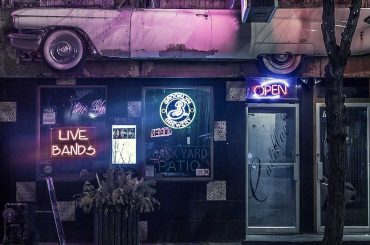 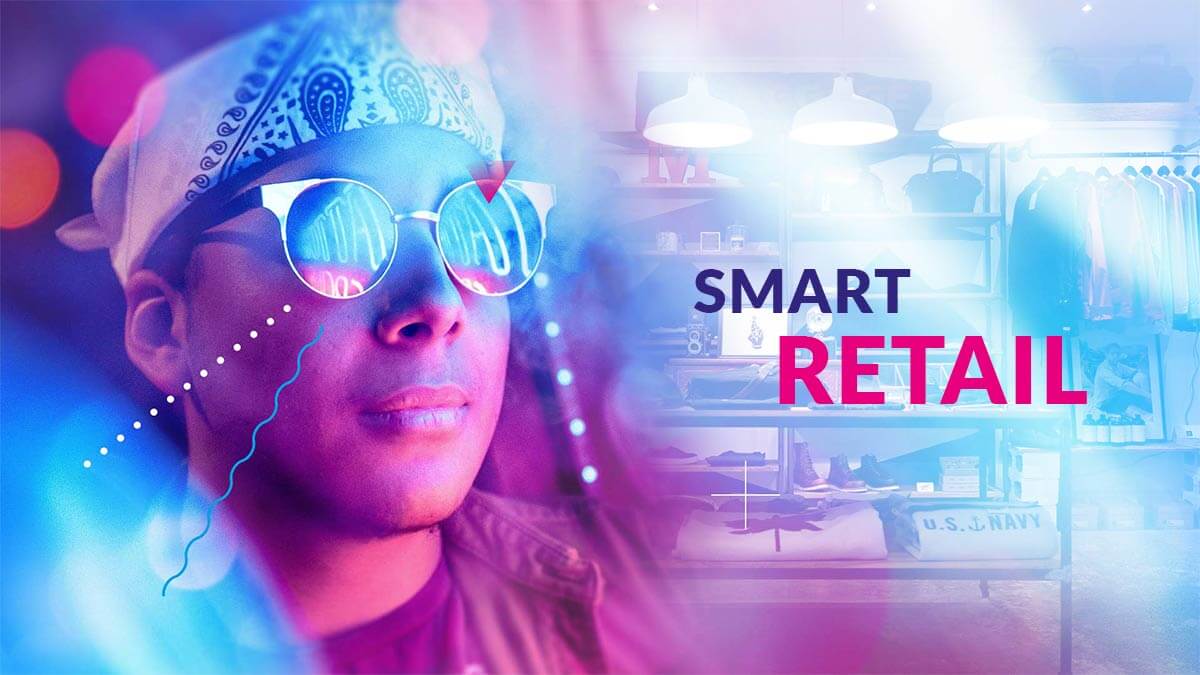 Smart Retail Solutions: Is It Enough to Save Retail?

How to Make a Digital Menu Board with Free Templates